Hassel Island was an ideal location for housing those who suffered from the infectious epidemics of the time. Despite the fact that it was a peninsula, the land of Estate Orkanshullet was removed from the central bustle of Charlotte Amalie and therefore provided an isolated site for housing the sick. James Hazzell, the owner of Estate Orkanshullet, constructed the leprosarium and charged St. Thomas officials the equivalent of $2 per patient.

The Leprosarium complex was constructed in the summer of 1833 with a capacity of 22 patients. It was filled with patients for the first five years, but then the usage of the complex declined and the facilities fell into disrepair. In 1860, the Leprosarium officially closed after a recommendation from the head physician on St. Thomas. There were two leprosy patients remaining at the time. They were then moved to the Charlotte Amalie hospital for treatment. Leprosy patients fared much better in the improved conditions of the hospital. 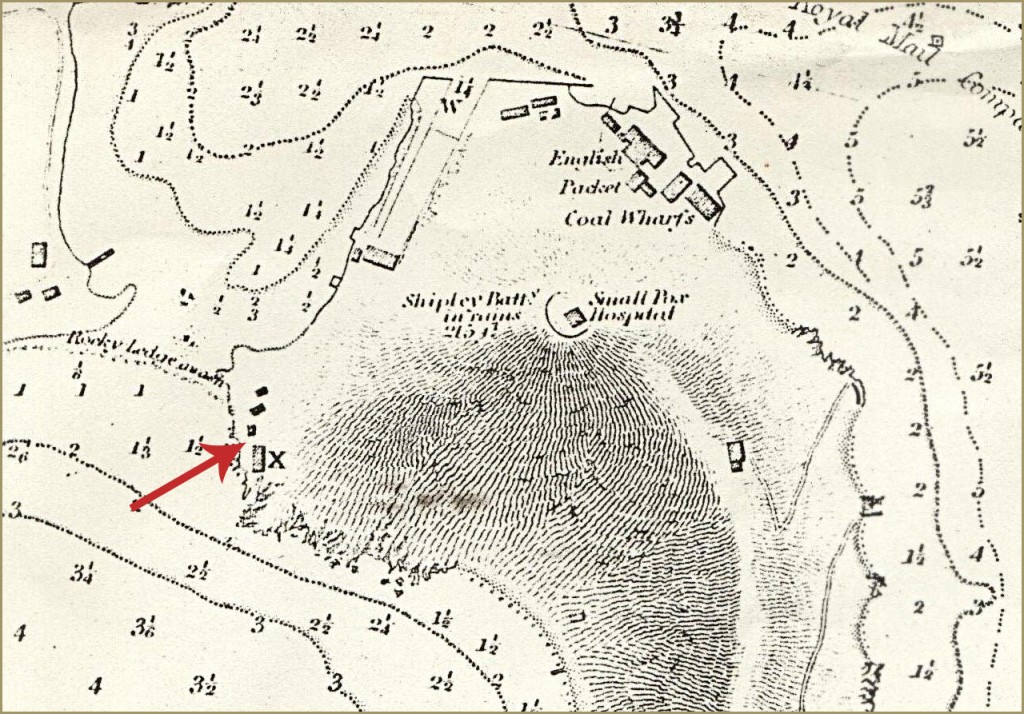 Map showing the location of the complex, 1851 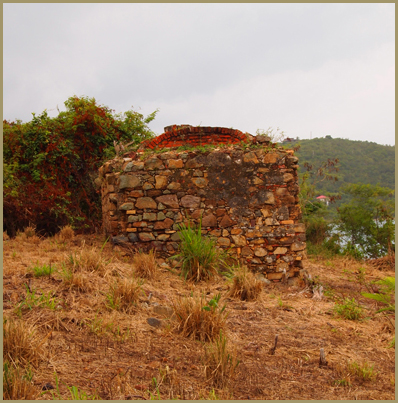 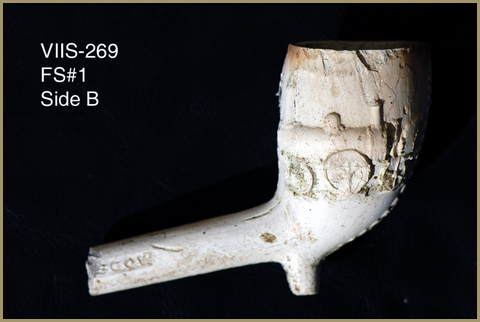